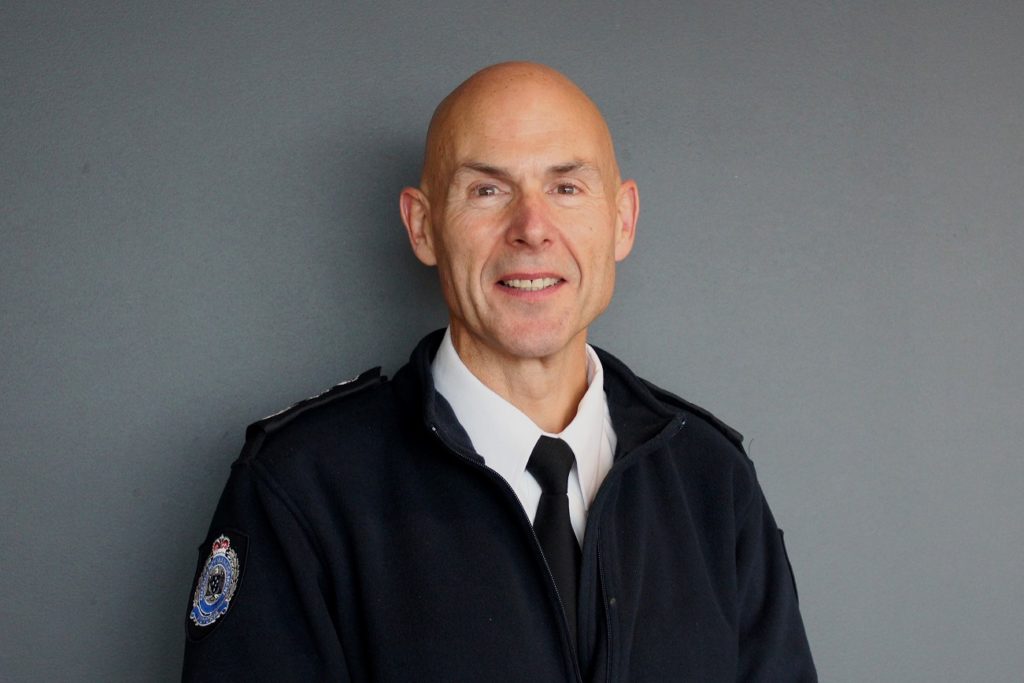 He has also worked with the Royal PNG Constabulary and the UN in East Timor. Victoria Police Chief Commissioner Graham Ashton said “I would like to thank Andrew for his dedicated services to Victoria Police and the Victorian community over his distinguished career and wish him all the very best in this next chapter of his career. We look forward to working with Andrew as the Emergency Management Commissioner.” Andrew Crisp has been a member of the State Emergency Management Team, State Coordination Team and co-chair of the Emergency Management Joint Public Information Committee working through major fires such as Wye River. Her has been involved in the response to a number of major incidents, such as the Ash Wednesday Bushfires, the 2009 Victorian Bushfires, Christchurch earthquake, Queensland floods and Bourke Street. Commissioner Crisp described his start this week: “I have been warmly welcomed by people across the sector. I have attended a number of events and seen first-hand just how broad our sector is. It’s been great to connect with people from Lifesaving Victoria, CFA and local councils just to name a few…What has been clear to me is the pride and passion in our people. Together, we have an opportunity to make a huge impact across communities”. He referred to the upcoming fire season and the need to work together: “We are also focused on the health and safety of our emergency management personnel so that they are able to continue to protect and respond to the community in emergencies. Looking after people is so important to me. I’m really looking forward to listening to you, learning from you and working with you”.