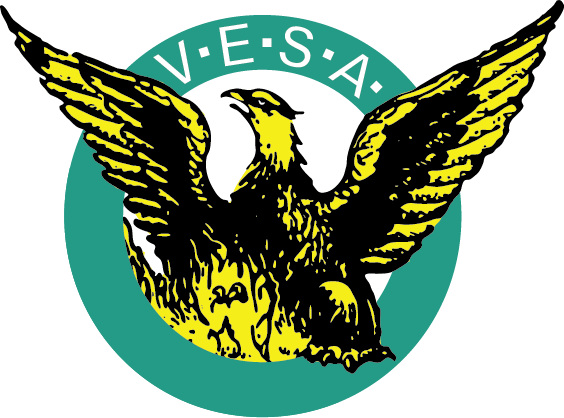 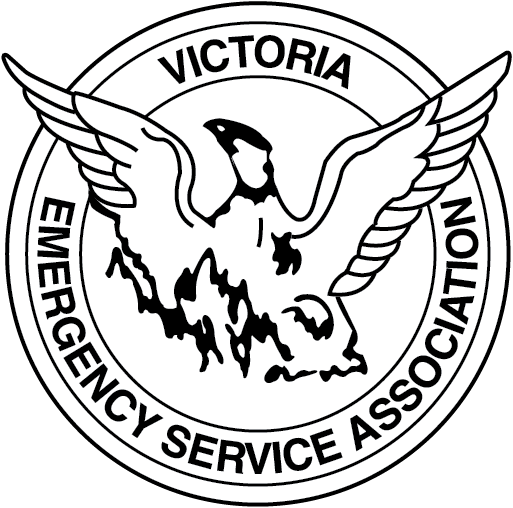 In 2015 the VESA board decided to change the association’s name to the Victoria State Emergency Service Volunteers Association to better reflect who the association represents. VICSESVA is the oldest and longest running SES Volunteer association in the country.